What to Eat in Ireland: 8 Must-Try Irish Dishes

Known as the Emerald Isle, Ireland is sought after by travellers from all over the world not only for its natural beauty but also for its remarkable food scene. Trying out some delicious dishes in Ireland is as important as visiting the country’s famous landmarks. So, make sure to put this activity on your list of what to do when you go to Ireland as a tourist.

Food specialities mostly consist of seafood delights and remarkably produced pork, lamb, and beef meats along with the fresh and organic vegetables. They also don’t lack high-quality bread, cheese, and wine products to even spice up your dish. Below are 8 of the must-try traditional dishes when you visit Ireland. 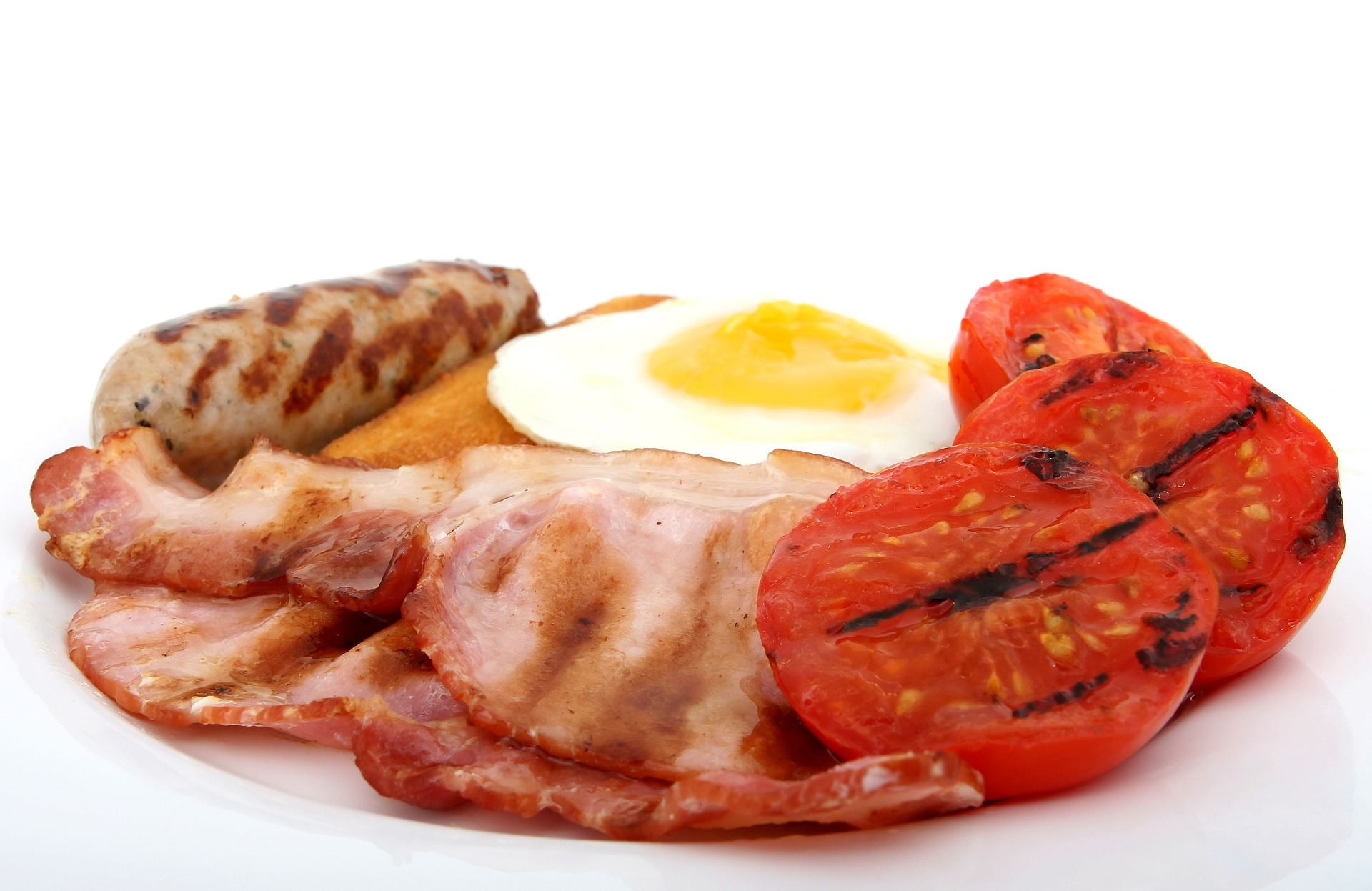 Start off your day with a filled stomach, and there’s no better way to do so than having a full Irish breakfast. Unlike the traditional English breakfasts, its Ireland counterpart is served with white pudding, black pudding, mushrooms, Irish soda bread, sautéed potatoes, grilled tomato, Irish sausage, and bacon.

It also comes with slices of toast, marmalade, jam, sauces, and depending on your personal preference, coffee or tea. Basically, this one suits those who don’t really care much about their day’s calorie consumption and just want to enjoy eating.

The traditional Irish stew once was a common peasant dish, but now, the time has changed and with the price restaurants put on it, you’ll never think about its humble beginning. Basically, it is a thick casserole with lamb, pork, beef, or mutton (although this one is kind of rare now,) parsley, onions, and a lot of potatoes. The meat might be minced or diced, with a handful amount of carrots and peas to liven up the dish a little. Depending on the chef’s preference, the stew might be served as soup-like or with a thicker consistency.

Today’s Irish stews might usually be made with different kinds of meat and with Guinness stout as an additional ingredient, however, the recipe’s main elements are still the same, and it’s still one of the best-loved dishes in the country. A lot of pubs in Dublin serve deliciously made Irish stew, but you may expect them to serve different versions of this dish. 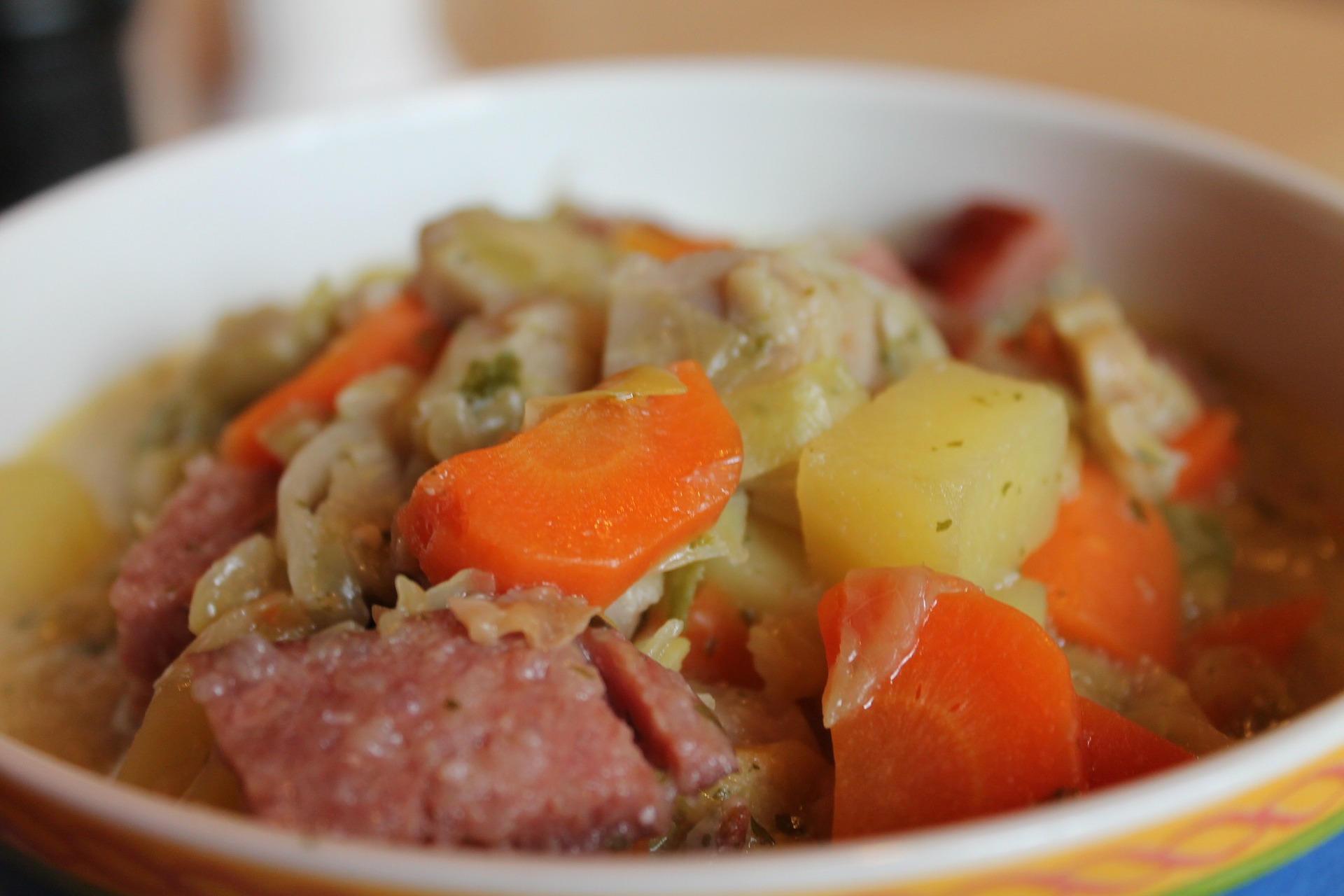 Dublin coddle is a warming meal of potatoes and sausages, which dates back to the 1700s. This is a popular city dish commonly enjoyed during the winter season. The popularity of this dish has been connected with the fact that an Irish wife can go to bed and just leave it to simmer on the stove for many hours and let it be ready when the husband comes home from work or a pub.

Today, they have become a more popular weekend dish before going out. It’s a great basic dish which consists of sliced sausages and bacon, onions, and potatoes in beef soup. So, if you’re visiting Ireland in colder months and are looking for something filling, satisfying, and a good dish followed by some cold drinks, this one is definitely a must-try.

Originated from Northern Ireland, Colcannon is a vegetable stew that is also popularly served in winter. This dish is traditionally made with milk, butter, potatoes, cabbage, and kale.

Depending on the cook, this dish is also added with bits of ham or bacon letting the vegetables to stretch the meat in order for everyone to be satisfied. Some families would serve this dish as a side with ham steaks or roast beef. But it matches well with almost anything.

So, if you are craving for something a little more adventurous than the typical mashed potatoes, ask a restaurant if they serve this and you won’t be disappointed.

Boxty or also know nas arán bocht tí, which literally translated to poor house bread, is a traditional potato bread that can be made as pancakes, loaves, or even dumplings.

Boxty is made of a combination of grated and mashed potatoes, which results in a unique texture that is part hash brown and part pancake. These delightful flapjacks are filled in with mushrooms and steak, cooked with cream, onions, and some Irish whiskey.

While it is perfectly served as breakfast or dinner, it is normally eaten with anything at any time. For example, it can be put on top of crème fraîche and smoked salmon for a delectable twist. 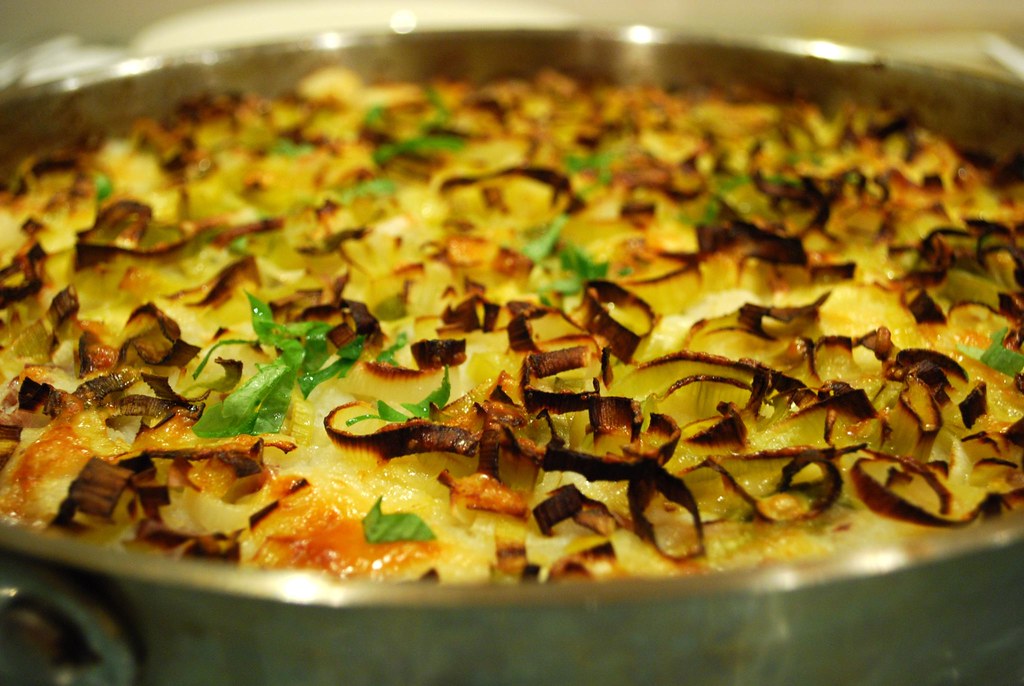 A very popular and common delicacy from the 1700s, cottage pie is made from seasoned beef and a potato crust. It’s the modern cousin of Shepherd’s pie – they are extremely similar except this one is made with lamb.

A lot of people get confused with these two pies and think that they are the same thing, but obviously, they are not.  Both of these pies are originated from the UK and Ireland where the dish was considered a meal for peasants as it was a cost-effective method to use leftover meats. Today, however, this is one of the most sought-after meals for everyone.

Oysters are a real Irish delicacy. They are usually provided with an oriental approach as well as a more traditional twist – usually with Guinness, of course.

While raw oysters are an aphrodisiac, they could also be delicious when served warm! This classic Irish delicacy places fresh oysters with panko breadcrumbs and garlic butter on top, and cook them in the toaster oven until the colour turns golden brown. 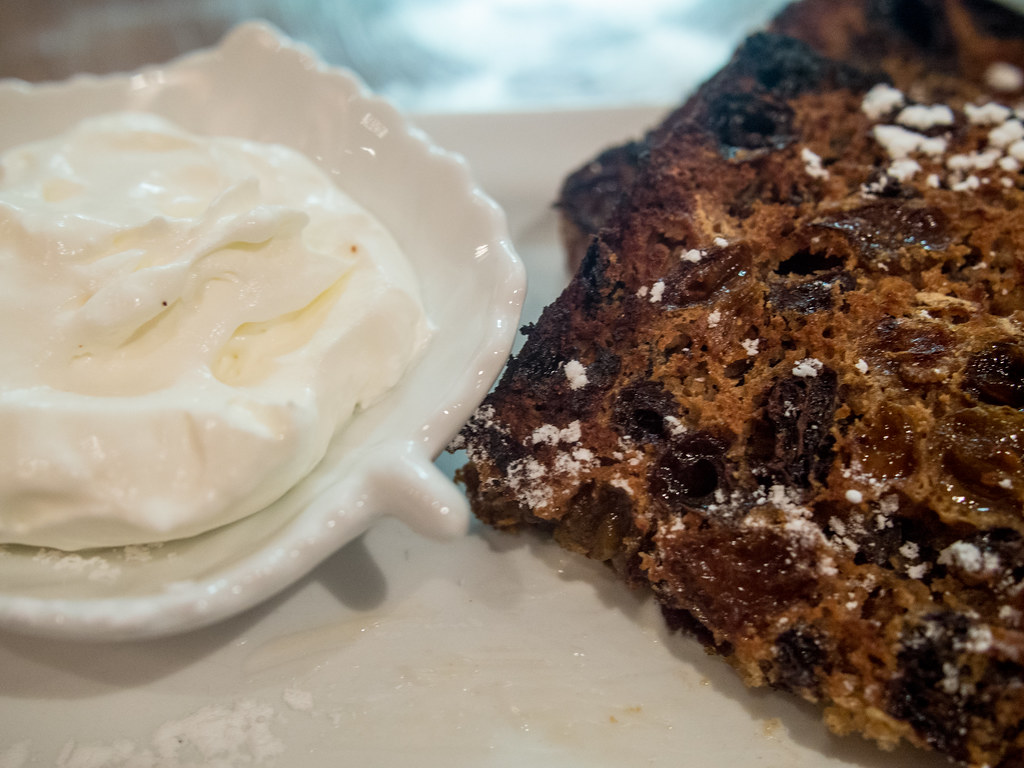 All countries in the British Isles have their own fruitcake. In Ireland, their fruitcake is called Barmbrack. This delightful moreish cake is usually always available in any bakery. The Gaelic, it is called báirín breac, which literally translated to ‘speckled loaf’ referring to the specks of fruit in it.

It is also known as Irish Tea Cake depending on what time of the year you’re going to visit Ireland and eat it! Fascinatingly, the fruit soaks in whiskey and cold tea overnight which results in a plump fruit driven with flavour.

Hopefully, this article has been helpful in guiding you what to eat in Ireland on your trip. If you would like to explore more of Ireland, why not get take a look at our top suggested driving routes.