Visiting Ireland – When is the best time to visit?

Visiting Ireland – When is the best time to visit?

As you are most likely aware, Ireland is notorious for it’s unpredictable weather, if you’re looking for guaranteed sunshine, I’m not sure Ireland is the place for you! However, if you are open to unbeatable hospitality, fabulous food and wondrous landscapes then Ireland is THE number one destination at any time of year.

Ireland is very lucky in that it enjoys a fairly moderate climate and does not experience extreme temperature during the summer or winter months.

Remember: Pack wisely and be prepared for all seasons!

What to expect during the four seasons in Ireland: 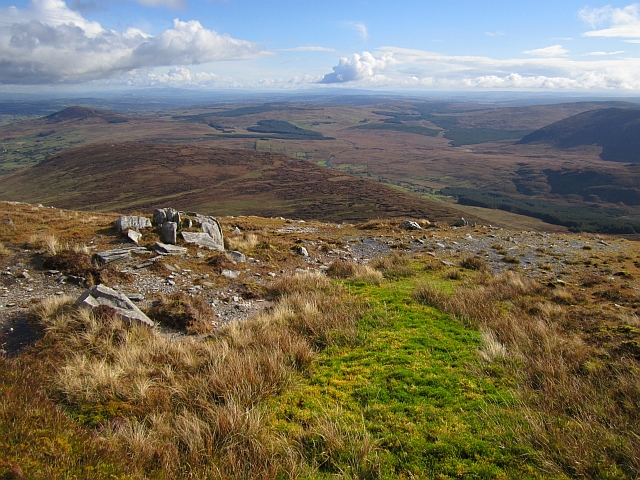 Photo credit: Spring, Gaughin Mountain Richard Webb
Springtime in Ireland is one of the most wonderful times to visit the country. Just as the country is leaving winter behind, the whole landscape changes colour. Gone are the bare trees and barren fields and in their place is that wonderful bright green hue that signals the promise of better weather and longer days.

Springtime in Ireland is up there with autumn for nature lovers, and the longer days mean you have more time to explore the surrounding areas and attractions.

Temperatures can vary massively during the first few months of the year and it’s not unheard of to have snow at or the extreme opposite with temperatures reaching 20 degrees Celsius sometimes in late springtime. 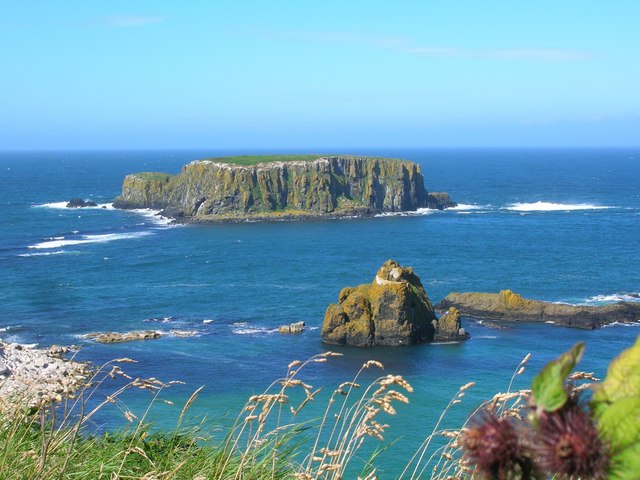 Photo credit: Sheep Island in Summer John Darch
Every year the people of Ireland wait with baited breath for the onset of summer, sometimes it lasts a couple of days; sometimes it lasts for months on end. There really is no telling what the weather will be like from one month to the next.

If you are planning on visiting Ireland during the summer months then pack a little like you would if you were going to the Mediterranean in autumn.

During the summer months, Ireland has a wealth of festivals, regattas and attractions to suit just about any interest.

Photo credit: By Caste.
As mentioned earlier, the landscape makes yet another drastic change in the autumn months and it really is a breath-taking sight, especially if you have a chance to venture outside some of the major cities and experience the countryside. Weather-wise autumn can be one of the more reliable seasons in Ireland, temperatures in the early autumn vary from about 16-22 degrees and the end of autumn sees temperatures drop slightly to the mid teens.

Keep in mind that no matter what season you visit Ireland the chances of rain are pretty high! 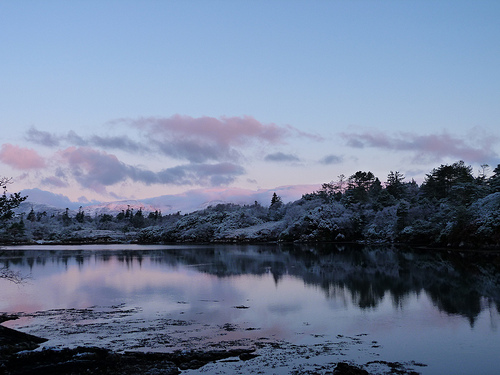 Photo credit: By mozzercork
Winter in Ireland would not necessarily be everyone’s first choice, however, it really is a great time to visit.With the days getting progressively shorter and the nights drawing in, fires lighting in the local pubs and hearty pints of Guinness being served, why on earth wouldn’t you want to be a part of that?

Picture this, the wind blowing outside, fires lighting inside, a bowl of Irish stew, a malt Irish whiskey and traditional music being played into the small hours. Can you think of anything more comforting?

A word of advice: be prepared, check the long-range forecast before you visit and always pack a raincoat!